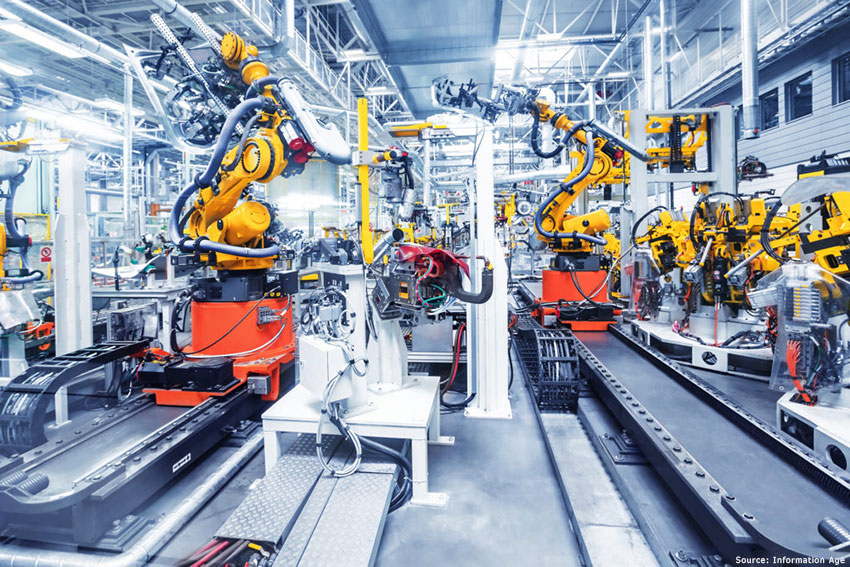 Vietnam’s economic growth is expected to show a broad-based acceleration of 8.0 percent in 2022, as monetary and fiscal policies stay supportive, DBS Bank said in a new report on the ASEAN member state on 19 January.

Growth in the fourth quarter of 2021 saw a ‘V-shape’ rebound, bringing the full-year economic expansion to 2.6 percent, which was the slowest in 30 years. However, DBS Bank expects growth to accelerate to 8.0 percent this year, helped partly by favourable base effects, and restart of various growth engines.

“Vietnam’s various interest rate indicators remain accommodative and are below pre-pandemic levels. They are supportive of the economy and the nascent recovery that has been unfolding since 4Q21,” the bank’s economists, led by Chua Han Teng, wrote in the report.

Vietnam’s vaccination pace picked up significantly in the fourth quarter, enabling its full vaccination rate to rapidly catch up to regional leaders such as Malaysia by end-2021, despite a very slow start.

The pandemic continues to pose downside risks to Vietnam’s economy, but harsh lockdowns will likely be avoided this year, said the economists from DBS Bank.

Vietnam’s fiscal support has been smaller than ASEAN peers and has focused on deferred tax. Vietnam’s monetary policy will be easy this year and next, the bank expects, after the country approved earlier in January a stimulus package to support areas like infrastructure and a rate cut in the value added tax (VAT).