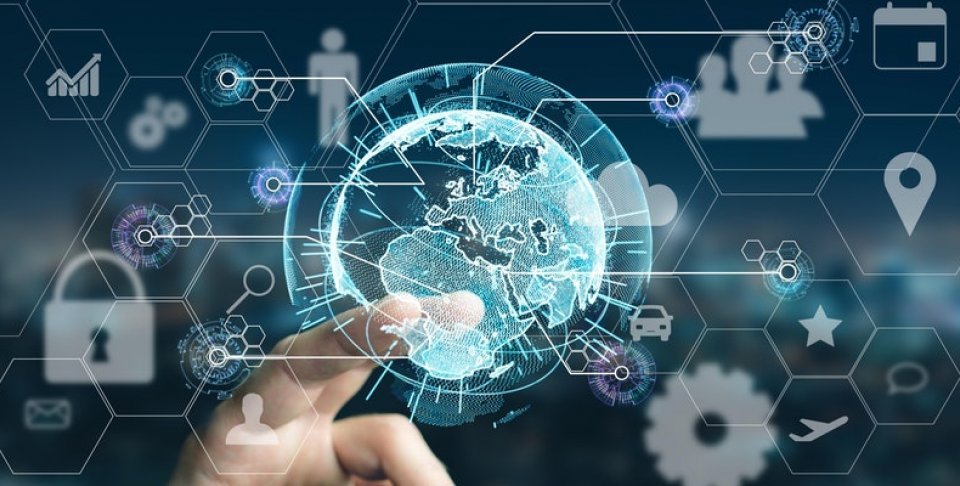 ASEAN member state Singapore hosted this week a delegation of 24 UK technology and digital solutions companies which are exploring growth opportunities in the Asia Pacific region, the UK government said on 21 September.

The British companies visiting Singapore work on diverse projects including driverless vehicles, lawtech, cybersecurity, and deeptech, and intend to use the all-new UK-Singapore Digital Economy Agreement (DEA) to support their expansion into Asia Pacific.

The deal is the first Digital Economy Agreement between a European nation and an Asian one, while the UK-Singapore trade is already worth over £17 billion per year, according to UK government figures.

Representatives of the UK companies spent the week meeting with officials from Singapore Government agencies including the Cyber Security Agency; Defence Science and Technology Agency; GovTech; the Infocomm Media Development Authority, and the Ministry of Law.

“These activities form the first UK-Singapore Digital Economy Dialogue, a forum to promote the benefits of digital trade, deepen our partnerships at both the government and business levels, and ensure that regulation keeps up with the pace of innovation,” the UK government said.

Tech Nation, the UK’s leading growth platform for tech companies, was co-leading this week by organising a delegation and creating a programme of 90 meetings with corporate partners and investors.

“As part of the UK government’s Digital Trade Network, we have already supported over 300 UK tech scaleups derisk and accelerate their growth into Asia Pacific – with the majority looking to scale into Singapore first,” Samantha Evans, Director of International at Tech Nation, said.

“Singapore is a gateway to the rest of Southeast Asia, which has a digital economy projected to reach $1 trillion by 2030. The region has the demographics and openness that scaleups are looking for,” said Natalie Black, His Majesty’s Trade Commissioner for Asia Pacific.