Timor-Leste Looks To Join ASEAN in 2023 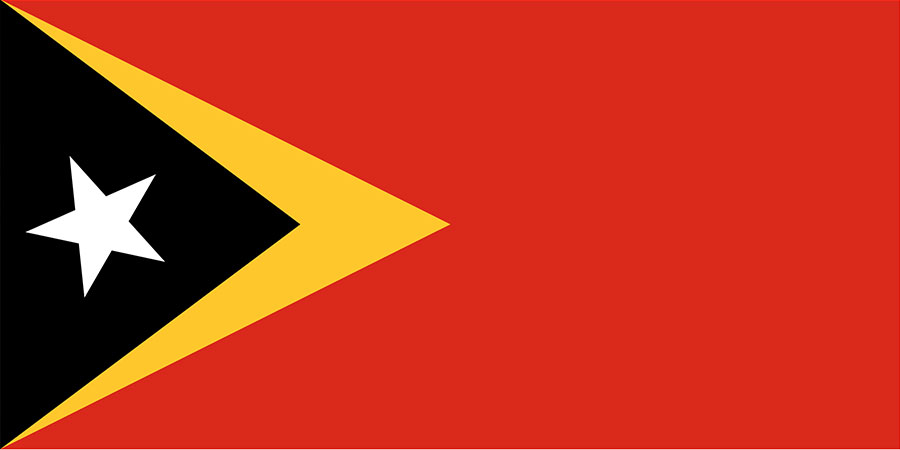 Timor-Leste, the youngest country in Asia, hopes to join the Association of Southeast Asian Nations (ASEAN) in 2023, Timor-Leste’s President Jose Ramos-Horta said during a visit to Indonesia on 20 July.

“We hope to join ASEAN during Indonesia’s presidency to be highly symbolic,” Timor-Leste’s president added.

Timor-Leste’s government has fulfilled all necessary requirements to be accepted as the 11th ASEAN member state, the president said, expressing hope that Indonesia would accelerate Timor-Leste’s acceptance in ASEAN as chair of the Southeast Asian association next year.

Indonesia invaded the Timor-Leste, a former Portuguese colony, in 1975. Timor-Leste became a fully independent country in 2002. It currently holds an observer status in ASEAN, and applied for ASEAN membership more than ten years ago, in 2011.

Earlier in July, Timor-Leste reiterated its readiness to become a member of ASEAN during the ASEAN Socio-Cultural Community (ASCC) Fact-Finding Mission to the country that took place between 6 and 8 July.

“At the exit meeting, ASEAN delegates commended Timor-Leste’s progress in socio-cultural development and welcomed its participation in ASEAN non-policy making activities for capacity building purposes,” ASEAN said in a statement.

This was the second of three fact finding missions. The ASEAN Economic Community is planning to conduct its mission in the later part of July this year. Previously, the ASEAN Political-Security Community fact-finding mission took place between 3 and 6 September 2019.