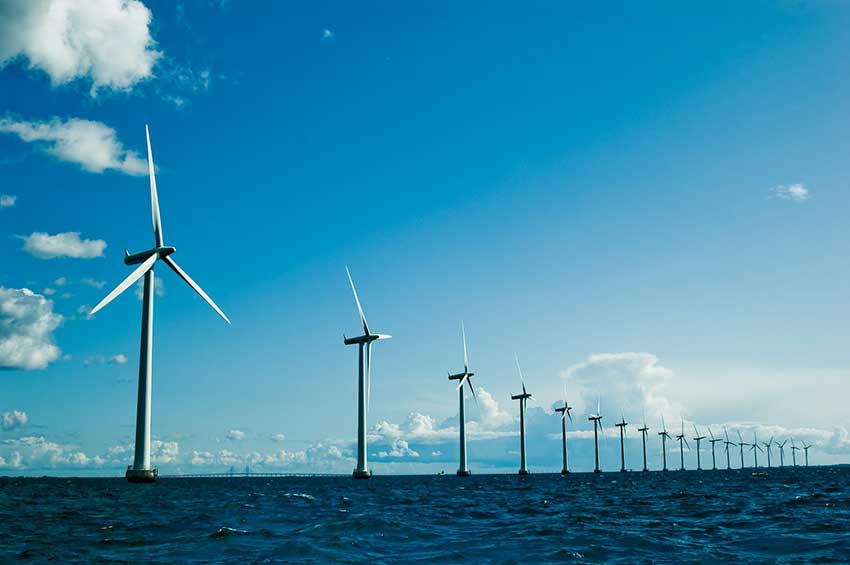 ASEAN member state the Philippines has the potential to install as much as 21 gigawatts (GW) of offshore wind power generation by 2040 if the right long-term vision, infrastructure development, investment, and policies are in place, a new roadmap released by the Philippine Department of Energy and the World Bank Group showed on 20 April.

With over 7,000 islands, the waters in the Philippines have conditions that are well suited to offshore wind, the roadmap says. Offshore wind installation could help the Philippines improve its energy security by reducing its heavy reliance on imported fossil fuels, lower greenhouse gas emissions, boost renewable energy supply, reduce demand for land use, and help the economy through job creation and supply chain development.

Both local and international private sector firms have demonstrated high interest in developing offshore wind in the Philippines. The Philippines’ Department of Energy has already awarded 30 wind energy service contracts (WESCs), representing plans for a cumulative offshore wind capacity exceeding 20 GW. Many of these WESC areas coincide with the zones identified in the roadmap. The Philippines has 178 GW of technical offshore wind potential, studies have shown.

“The Philippines has a rapidly growing demand for power,” DOE Secretary Alfonso Cusi said in a statement.

“It is clear from this roadmap that offshore wind can play a major role in meeting our country’s energy demand indigenously, while also accelerating decarbonization,” Cusi added.