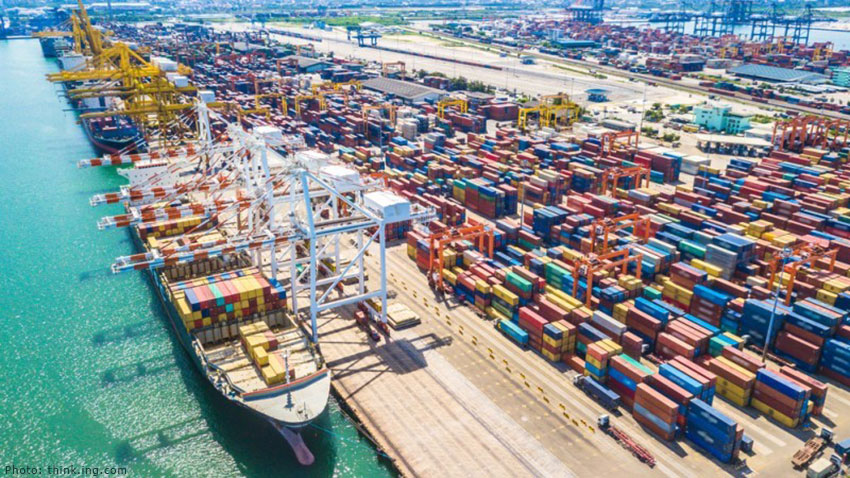 The headline seasonally adjusted manufacturing PMI rose from 50.7 in June to 52.4 in July, signalling a seventh consecutive monthly improvement in business conditions.

Manufacturing output continued to expand as factory production increased for an eleventh consecutive month. The pace of growth was sharp and was the second-fastest on record.

“These issues did little to dampen business confidence in July, with sentiment towards output over the next 12- months amongst the strongest since the survey began in late-2015, as firms are hopeful that demand will pick up further in the coming months,” Cooper added.