Southeast Asia Holds Many Business Opportunities in the Energy Transition 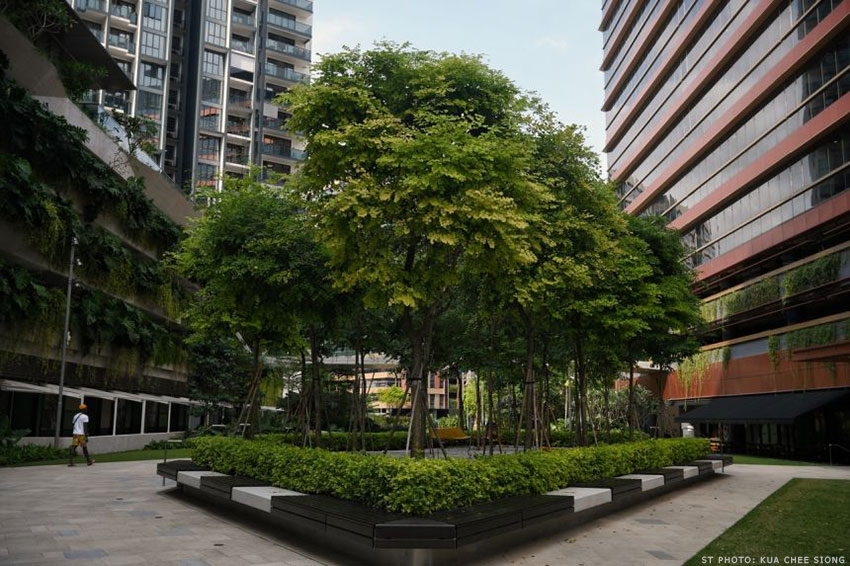 Southeast Asia will need some US$2 trillion in investments over the next decade for a sustainable energy transition, while around US$1 trillion economic opportunities are on the table for businesses by 2030, a new report found at the end of September.

“As the global narrative on climate change shifts from challenges to action, there is growing recognition of the importance of SEA as a critical part of the Net Zero puzzle,” says the Southeast Asia’s Green Economy 2021 Report by Bain & Company, Microsoft, and Temasek.

Only two countries in Southeast Asia currently have set net-zero goals, but the region has mobilised on climate action over the past year, the report says, although it notes that challenges and risks remain.

Capitalising on the energy transition will need the involvement and commitment of all sets of stakeholders—businesses, investors, communities, and governments.

“Those who lead the charge stand to gain $1 trillion in economic opportunities by 2030,” according to the report.

New growth areas in the energy transition could contribute around 6-8 percent to the region’s GDP by 2030, Bain & Company has estimated.

“In SEA, we are seeing promising investible areas emerge, especially across energy and agri-food, as highlighted in this report,” Steve Howard, Chief Sustainability Officer at Temasek, said in the foreword.

“The road to Net Zero will not be easy, but it offers significant opportunities for collaboration between private, public, and philanthropic sectors to unlock SEA’s full potential,” Howard added.