Singapore Ranked World’s No.1 Shipping Centre for Ninth Year in a Row 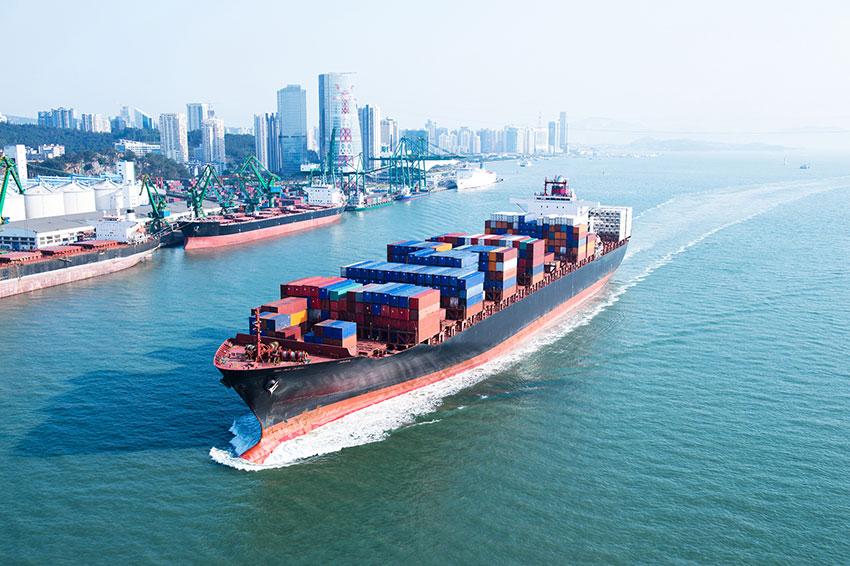 In this year’s ranking, Singapore has scored 94.88 out of a possible 100 points, topping the index. Second on the list was maritime professional services stronghold, London, with 83.04 points. The Chinese city of Shanghai, home to the world’s largest port, ranks third with 82.79 points, the index for 2022 showed.

Further down the top ten, there was little movement as Hong Kong, Dubai, Rotterdam, and Hamburg took fourth, fifth, sixth, and seventh place, respectively. New York/ New Jersey overtook Athens/ Piraeus this year to take the eighth place on the list, due to its port’s exceptionally strong TEU uptick in 2021, as logistics companies moved goods through the US east coast port to avoid congestion on the US west coast. The Chinese port of Ningbo-Zhoushan kept its tenth place, which is almost entirely due to it being the third-busiest port in the world in terms of cargo handling, following Singapore and Shanghai.

Forty-three maritime locations were rated as part of the report, which considers port factors including cargo throughput, number of cranes, length of container berths and port draught; number of players in professional maritime support businesses such as shipbroking, ship management, ship financing, insurance and law as well as hull underwriting premiums; and general business environment factors such as customs tariffs, extent of electronic government services and logistics performance.