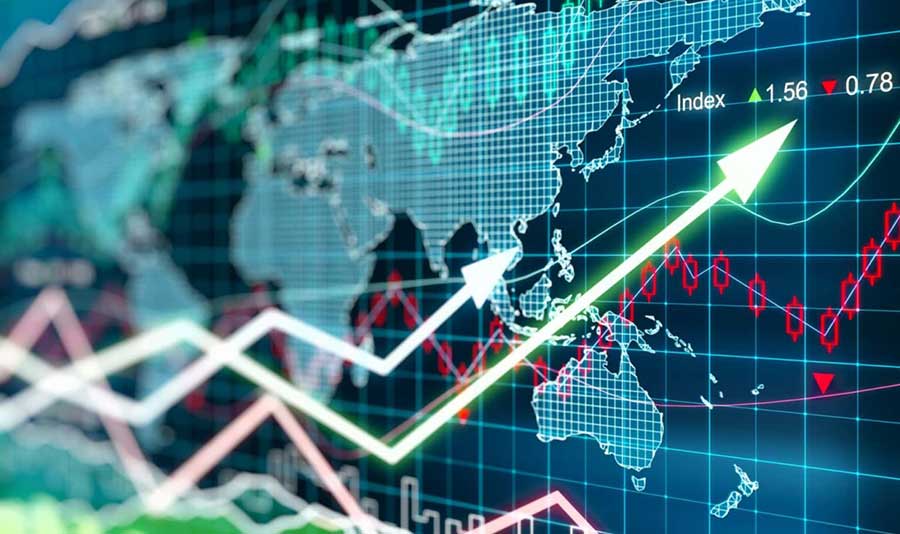 Indonesia’s economy grew by 5.72 percent in the third quarter of 2022 compared to the same period of 2021, data from Statistics Indonesia showed on 7 November, in what was the fastest pace of economic growth in ASEAN’s largest economy in more than a year.

Government spending, higher investment, and a marked increase in exports boosted economic growth in Indonesia in the third quarter, according to the country’s statistics office.

“Having posted above the 50.0 no-change mark, the headline PMI was consistent with a fourteenth consecutive monthly improvement in the health of Indonesia’s manufacturing sector,” S&P Global said.

Overall sentiment in the manufacturing sector remained positive as the level of business confidence rose to the strongest since March this year. Indonesian manufacturers were generally hopeful that sales will improve with better economic conditions, according to the S&P Global survey.

“The latest survey data indicated that Indonesia’s manufacturing sector continued to grow at a solid pace at the start of the fourth quarter, underpinned by robust demand conditions. While some supply constraints persisted, such as in the lengthening of lead times, overall growth appears unaffected,” Jingyi Pan, Economics Associate Director at S&P Global Market Intelligence, said.