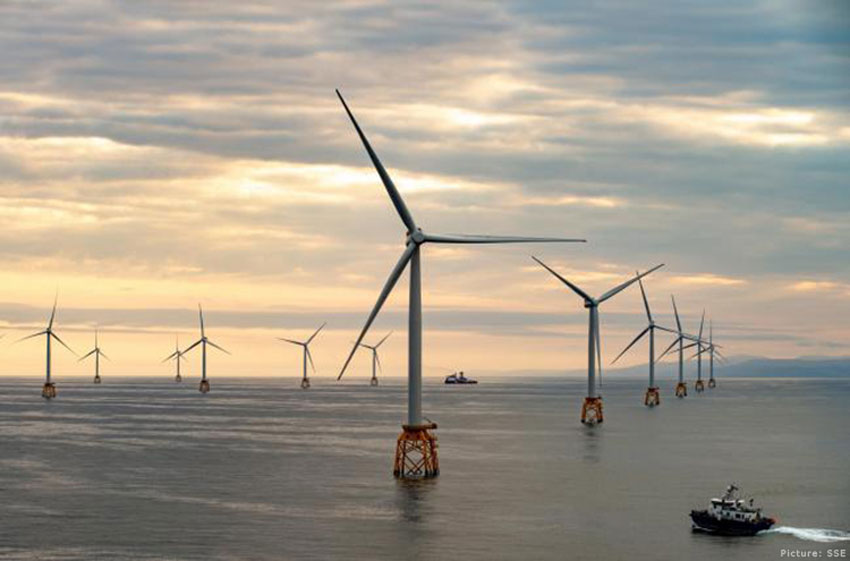 Indonesia and the Philippines, together with the Asian Development Bank (ADB), launched at the COP26 summit a new partnership to establish an Energy Transition Mechanism (ETM) in the two ASEAN member states.

The ETM Southeast Asia Partnership is the first of its kind in Asia and the Pacific and aims to help accelerate Southeast Asia’s clean energy transition, ADP said on 3 November.

ETM is a transformative, blended-finance approach that seeks to retire existing coal-fired power plants on an accelerated schedule and replace them with clean power capacity. The mechanism will comprise two multibillion-dollar funds, ADB says. One fund will be used to help the early retirement or repurposing of coal-fired power plants on an accelerated timeline, and the other will be focused on new clean energy investments in generation, storage, and grid upgrades. The partners expect multilateral banks, private institutional investors, philanthropic contributions, and long-term investors will provide capital for the Energy Transition Mechanism.

Estimates show that Asia’s energy demand will double by the end of this decade, while Southeast Asia is one of the regions that continues to build new coal-fired capacity. Coal accounts for around 67 percent of Indonesia’s electricity generation and 57 percent of the Philippines’ power supply.

Indonesia has committed to reducing emissions by 29 percent by 2030 and achieving net-zero emissions by 2060. The Philippines has recently announced plans to place a moratorium on new coal-fired power plants.

A full scale-up of ETM in Indonesia, the Philippines, and possibly Viet Nam—aiming to retire 50 percent of the coal fleet of 30 gigawatts over the next 10 to 15 years—could cut 200 million tonnes of carbon dioxide emissions per year, the equivalent of taking 61 million cars off the road, ADB says.

“ETM is an ambitious plan that will upgrade Indonesia’s energy infrastructure and accelerate the clean energy transition toward net-zero emissions in a just and affordable manner,” Indonesian Finance Minister Sri Mulyani Indrawati said.