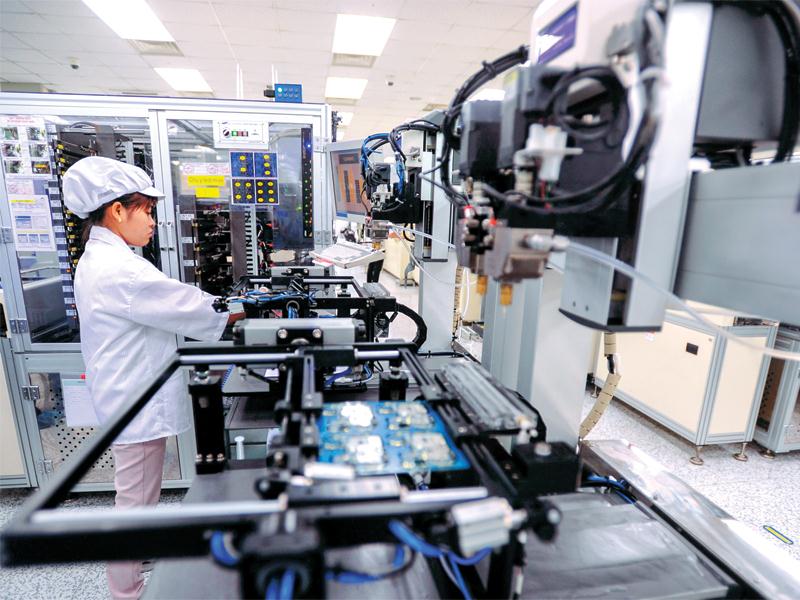 Vietnam’s foreign direct investment (FDI) inflows, that is the total pledges for investment, increased by 18.5 percent year over year to reach US$10.13 billion in the first quarter of 2021, Vietnam’s government data showed on 28 March.

The capital inflows were committed in 17 sectors, led by the processing and manufacturing industries with a combined investment pledges of US$5 billion. The processing and manufacturing sector accounted for 49.6 percent of the total investment capital, followed by the electricity generation and distribution sector with US$3.9 billion, according to the Foreign Investment Agency (FIA) at Vietnam’s Ministry of Planning and Investment.

The foreign direct investment Vietnam received between January and March 2021 reached US$4.1 billion, a rise of 6.5 percent compared to the same period of 2020, the data showed.

Fellow ASEAN member state Singapore was the biggest foreign investor in Vietnam in the first quarter of 2021, with almost US$4.6 billion of investment pledges, or 45.6 percent of the total registered capital. Japan ranked second with US$2.1 billion, followed by the Republic of Korea with US$1.2 billion, Vietnam said.

In the first quarter, Vietnam granted investment licences to several big projects. Those included the US$3.1 billion LNG-to-power complex in the Long An province and the O Mon II thermal power plant in Can Tho City, which is the largest-ever FDI project in Can Tho with US$1.3 billion of total investment.

As Vietnam’s economy started to recover at the beginning of this year, the export value of the foreign-investment sector increased by 27.5 percent to US$58.59 billion in the first quarter of 2021, accounting for 76.4 percent of the total export turnover, Vietnam said.