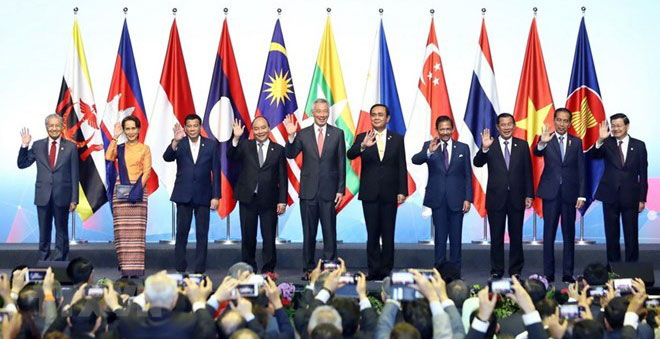 The ASEAN region has tremendous investment potential and the bloc’s member states are expected to play an important role in driving global trade recovery after the pandemic, a new study prepared by Dubai Chamber showed on 16 November.

The study, ‘Why ASEAN’, was unveiled a few weeks before the inaugural Global Business Forum ASEAN, which will take place on December 8 and 9 at Expo 2020 Dubai, and was based on data from the International Monetary Fund (IMF) and the United Nations Conference on Trade and Development (UNCTAD).

ASEAN countries have strong economies that have succeeded in overcoming the repercussions of Covid-19, with gross domestic product (GDP) of $3.1 trillion in 2020. This represents 9.13 percent of the GDP of the Asian continent, according to the study.

Despite the fallout from the pandemic, ASEAN countries attracted $2.9 trillion of total foreign direct investment (FDI) inflows last year, up by 8.4 percent compared to 2019, the study showed. The FDI inflows in ASEAN in 2020 accounted for 34 percent of Asia’s and 7 percent of the world’s total FDI stock inflow. In addition, ASEAN saw the highest growth rate in Asia in the volume of foreign investment inflows, with 9.8-percent annual growth.

Digital economy, e-commerce, 5G networks, and cloud computing have become attractive sectors for investment in ASEAN. Besides, the region is projected to become a rapidly growing global data centre hub in the next five years, overtaking growth in North America and in other Asia-Pacific countries, the study found.