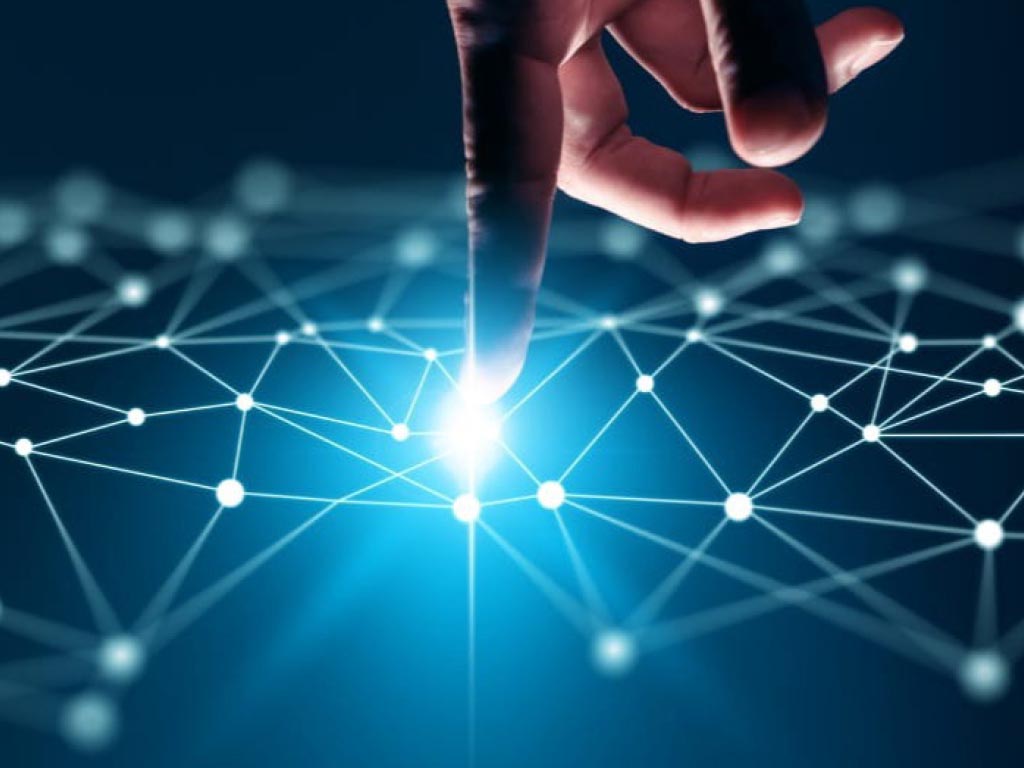 Despite macroeconomic headwinds with rising interest rates and high inflation, the digital economy in Southeast Asia remains on track to reach $200 billion in gross merchandise value (GMV) this year, three years earlier than expected, a new report by Google, Temasek, and Bain & Company showed at the end of October.

The inaugural report on Southeast Asia’s digital economy back in 2016 projected the $200 billion milestone would be reached in 2025.

The digital economy in the region is set to grow by 20 percent this year from last year’s $161 billion in gross merchandise value. By 2025, the GMV in ASEAN’s digital economy is now expected to hit $330 billion.

Digital adoption continues to rise, although it is doing so at a slower pace than the one seen at the height of the pandemic, according to the e-Conomy SEA report which covers six ASEAN nations – Thailand, Malaysia, the Philippines, Vietnam, Indonesia, and Singapore – with a total population of 600 million people.

Southeast Asia is relatively less impacted than other regions from rising interest rates. Real GDP growth keeps its pace while inflation remains relatively moderate, especially compared to the high inflation rates in Europe and the United States, the report found.

Despite the macroeconomic headwinds, investors remain confident in Southeast Asia’s long-term prospects and the opportunities they bring. Increasingly, they are spreading their bets in up-and-coming countries and sectors.

“Indonesia, Vietnam, and the Philippines are clear hot spots for growth and investments in the years ahead, driven by heightened digital savviness and affluence,” according to the SEA Venture Capital Investors Survey, Q3 2022, cited in the report. Singapore will continue to serve as a mature investment market, with a strong pipeline of attractive regional startups, while it is still early days for investments in the rest of ASEAN, where enablers for growth are not yet in place, the survey found.

“All in all, SEA’s digital economy is grounded on strong social and economic fundamentals, and offline to online trends, which provides much to be optimistic about especially as the region settles into its ‘digital decade’” Google, Temasek, and Bain & Company said.